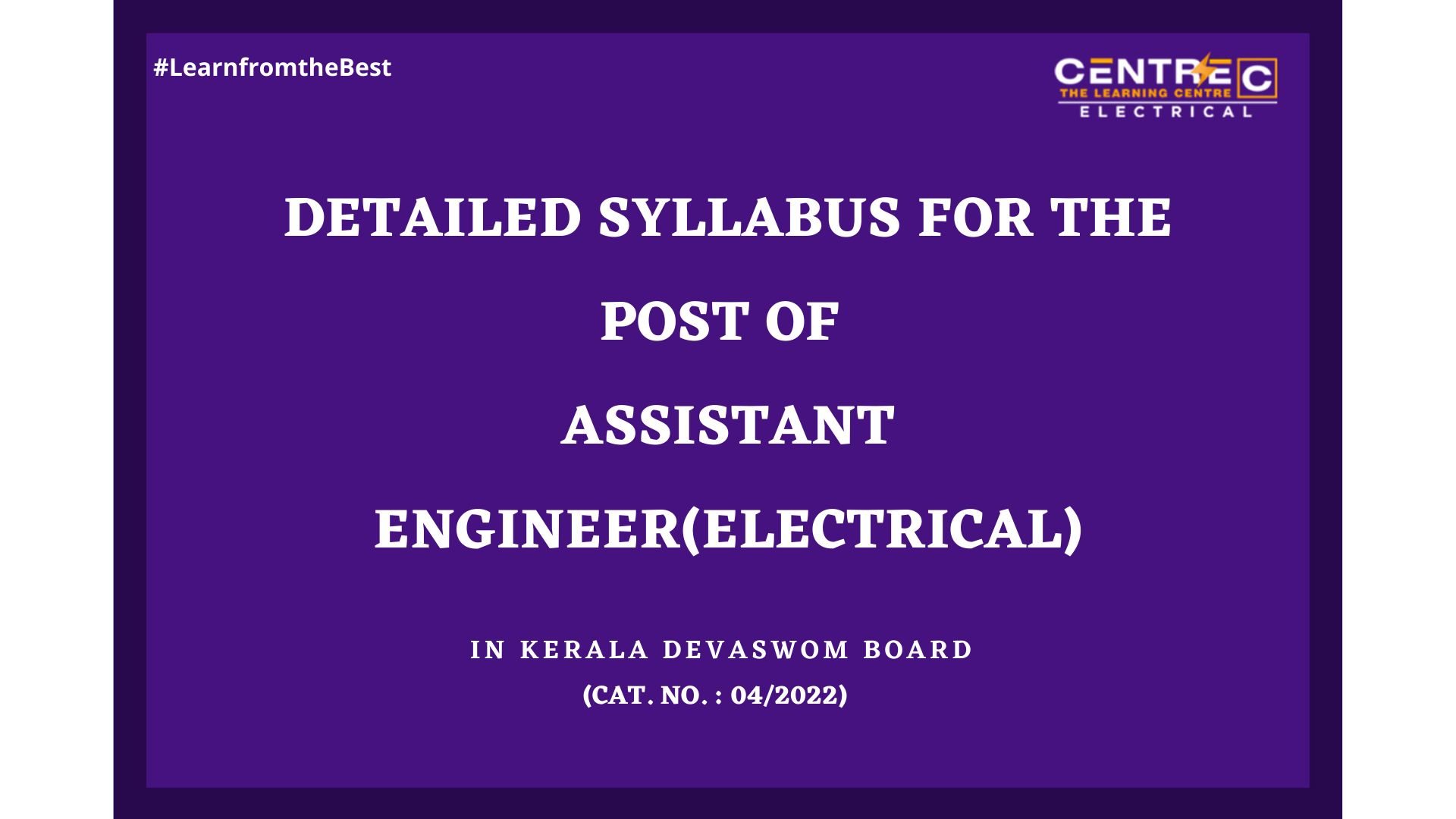 Detailed Syllabus for Assistant Engineer(Electrical) in Travancore Devaswom Board

Mode of Examination and Syllabus

Name of Devaswom : Travancore Devaswom Board

Duration of the test : 1 hour 15 minutes

Part I – General knowledge, Current affairs and Renaissance in Kerala

Detailed Syllabus based on the main topics
Part I

Syllabus based on the Educational Qualification
(Total Marks : 80) 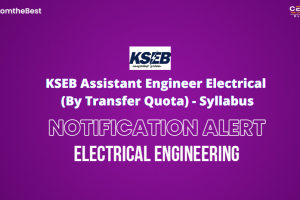 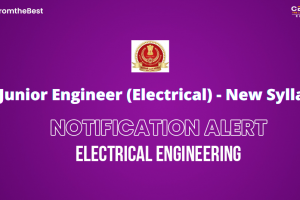 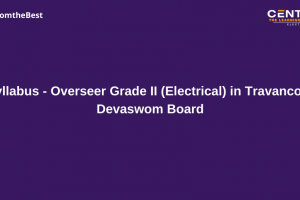 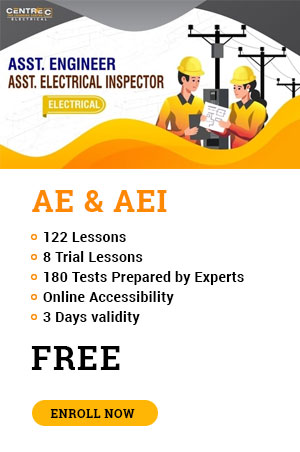